How to Properly Prepare For an Impressive Singing Performance

It is a good idea to arrange group lessons in “master class” style for the students from the very beginning of their studies. In this way, they can make the acquaintance of others in the group, which will then create the team spirit and feeling of security, important aspects in large institutions. Everyone sings in turn, regardless of the level of studies, while the others listen and observe: the upper-grade students seem to sing better and more confidently.

Yet no one is perfect. Roars of laughter in a friendly atmosphere will relieve and help to get over occasional mistakes. Both success and failure become everyday events. One realizes that singing is not a “gift from the Gods”, as people sometimes may say. A gift is welcome, but hard work is the only key to good singing.

Singing competitions are a good opportunity for young singers to test their vocal ability and to make a name for themselves. Singing is a comprehensive action, where mind and body are equally important. What happens in the mind is immediately reflected in the body’s reactions, and vice versa. As the day of performance nears, the visualization or mental imagery in training becomes more and more important besides the physical singing practice.

Mental imagery training has shown incredible results, especially in some skill related sports. Basketball shooting was the subject of the experiment by F. Clark (1990) with the two test groups, one concentrated only on physical training, and the other only on imagery training; both groups were subdivided into a) beginner level, b) average level and c) advanced level.

Mental imagery makes a good contribution to vocal training but it cannot compensate for physical training. Erik W. Tawaststjerna, the Finnish musicologist and pianist, once said about the process of training: “When I have managed to play a certain piano composition one hundred times, I am quite confident that the one hundred and first time, the actual performance on stage, will also be managed.”

Because singing is a muscular function, it is essential to train the muscles involved in singing frequently and regularly in order to learn to know and feel the capability of the muscles and the whole body during singing. The Italian composer and poet, Giacinto Scelsi (1905-1988), is known to have written music around one single note when he strived to explore the inside of a note, the microcosm of tonal variations, which releases an enormous amount of energy.

The tone is a complex, living organism capable of moving and varying: each tone of music contributes to the variations of the organism, and practicing to develop and control these variations is the singer´s work. The alternation of vowels and consonants brings another great variation to the flow of music. The singer has to keep the movement continuously flowing. A momentary standstill occurring anywhere in the body is immediately observed and felt as distressing by the audience as well as by the performers themselves.

A student should learn to notice all passivity and tension during a performance as soon as possible. One has to give up trying to “perform singing”, and instead should concentrate on listening and feeling the music and letting the song move the body according to the flow of music. In this respect, singing can be compared with children´s playing. (Eugen Herrigel: Zen in der Kunst des Bogenschiesses; Barth-Verlag (1957) “One could say that a child plays with toys, or it could be equally true that the toys play with the child.”

The spontaneous enthusiasm for play is triggered by the toy. A child grabs the object unknowingly, without premeditation. A singer should reach the same enthusiasm and spontaneity when entering into singing.

Once you have been accepted to participate in a singing competition, you have all reason to congratulate yourself. You have now got the opportunity to share with the audience the joy of singing that so much enriches your life. You have your own idea of interpretation, trust it hundred-per-cent. It is disturbing to listen to other participants´ performances because it will easily create an atmosphere of rivalry. Join the competition, but don´t compete with anyone.

In the morning of the competition day, wake up calmly

Think of your diet; don´t eat anything heavy during the last couple of hours before the performance.

Go through the competition programme in your mind carefully, intensively and in detail just in the same way as you have done it every day during the past week. Imagine yourself in costume and make-up on the stage completely ready to start, feel the presence of the audience and the accompanist.

Having mentally prepared yourself like this you will enter the real situation and everything feels familiar and safe. Don´t let your thoughts wander. Stick to your well thought out vision. A tricky phrase of the song may come to your mind in the style of “how shall I get over it?” In such a situation, follow strictly your vocal teacher´s advice that used to help you to overcome the same kind of situations. If your teacher´s physiological advice is firmly bound to your feelings during the performance, your mind will immediately calm down and you will feel at ease to go on singing. If the approaching competition bothers your mind with questions: “Can I really succeed?”; “What if I fail?”, there is an easy and efficient exercise to help you. Start to listen to your breathing and count each inhalation, 1, 2, 3, …

If you stumble in your count, you have to start counting again. With this exercise related to the Zen school, you can banish other contestants, the jury, the critics and all irrelevant matters from your mind. A singing competition is not a competition in the same sense as an athletic meeting.

If a singer enters the stage to compete as if it were a sports’ arena, he or she will become subject to particular observation and calculation by the onlookers. It will lead the singer out from what is “his or her own”. Martin Heidegger, in his book Being and Time, deals with this subject using the concepts “Eigentlichkeit” (authenticity) and “Uneigentlichkeit” (inauthenticity). We enjoy ourselves and have fun like “anyone” or like ”they” do.

Being “they” does not allow deviations; on the contrary, everything is made banal overnight and brought back to common knowledge. New features are flattened in the mass media that reviews art and places artists back among “them”.

The mass media is not sensitive to nuances and authenticity. Here lies a risk to the artist. A risk to vanish into the reality of “them”. It is a secure choice at the price of escaping from oneself, from authenticity. Each individual thought causes certain anxiety, and each original choice demands courage. “They” are inclined to envy our courage. “They” want to see everywhere their own way how to think and how to live. The “They” taps repeatedly on the shoulder and insist that you do (or sing) in the same manner as ”they” do. (M.Heidegger, Sein und Zeit, Niemeyer Verlag, Tübingen 1986) “The critics tend to cling tooth and nail onto the idea of ´them´” (Heidegger). It is understandable that the competition jury seeks for certain uniformity in the performances. The jury notices deviations from the customary interpretation and brings the performer back into the ranks.

A strong personality is seldom successful in a competition. Therefore, there is often a fierce postmortem on the “unfair” decisions of the jury. Some listeners may have been fascinated by a strongly individual interpretation but the jury often prefers to stick to decisions favored by the majority. It is the opinion of “them” that counts. From my own career, I remember my second concert in Helsinki. The four critics present found nothing praiseworthy in my performance. I disagreed with them and wanted to have a second opinion, and I soon got a chance to give the same concert at the Kunstmuseet in Copenhagen. It was a pleasant surprise to read the reviews in two notable Danish newspapers.

The attitude to my performance was very positive, and to mention a detail, my pronunciation of different languages was praised as clear, as opposed to the Finnish critics who had condemned my articulation as unacceptable. To my great astonishment and disappointment, a colleague asked how much I had paid for the reviews. This was offensive, not only to me, but to all parties involved in the concert procedure. I asked him to spread the word of such critics, if they existed, among his acquaintances. The idea of paid critics, as well as paid applause, does not belong to the ethics of classical music.

However, the critics have a responsibility not to excessively discourage or wrong the singers, especially young ones. When performing in public, singers themselves know the risk of being criticized, but unfair reviews may cause grief to close relatives and friends and give a misleading view of the performer´s real potential.

Coming under strong, incompetent criticism poses a threat to one´s career as a singer as well as a pedagogue, as well as putting Scholarships and other opportunities out of reach. Criticism should be constructive rather than destructive but in spite of this lack of consideration, the critic will continue to draw the monthly pay. Arthur Rubinstein, the pianist, said in an interview: “When I played in my youth, I might sometimes have had six listeners.

Today the attendance may be six hundred or much more, but the number of real connoisseurs may yet be not more than six.” To other people, the audience is to some extent a mirror for the artist, but being too eager to find general acceptance will again lead away from authenticity, from what is one´s own, to live on other people´s terms. If the performance fails for one reason or another, it is never a catastrophe as the person per se is still more important than success or failure.

Your closest relatives and friends will always support you, notwithstanding, and that is the real happiness in life. You don´t have to succeed, you are free to succeed or fail: it is your own life at every turn. Having decided to test my abilities at some of the most famous concert halls in London, New York, and Paris, I tried to adopt a realistic approach. In the worst scenario, I might trip over the carpet onto the floor. Being a completely unknown debutant I had nothing to lose in the event of failure, but I could gain a great deal of self-confidence in the event of success.

I have never had a problem in vocal technique and I have normally been able to concentrate well on music and poetry. However, my concentration was disturbed at Carnegie Recital Hall in 1985 when I saw a light behind the side curtains of the stage and a man´s feet moving towards the dressing room where I had left my handbag.

I felt I was sure to find an empty purse afterward, but there was no time to check the incident until the concert was over. Judging from the rather excellent review by Will Crutchfield in The New York Times, 11.9.1985, the episode had not affected my performance.

As a matter of fact, I had completely forgotten all about my suspicions until after the concert when I needed money for the taxi.

A human being is imperfect compared with a machine. However, it is just the human imperfections that fascinate and satisfies the listeners more than a machine which would certainly repeat a faultless performance time and again in identical copies. Understanding that human imperfection is acceptable, should be a relief to a singer when aiming for success through trial and error, to grow into ”Eigentlichkeit”. 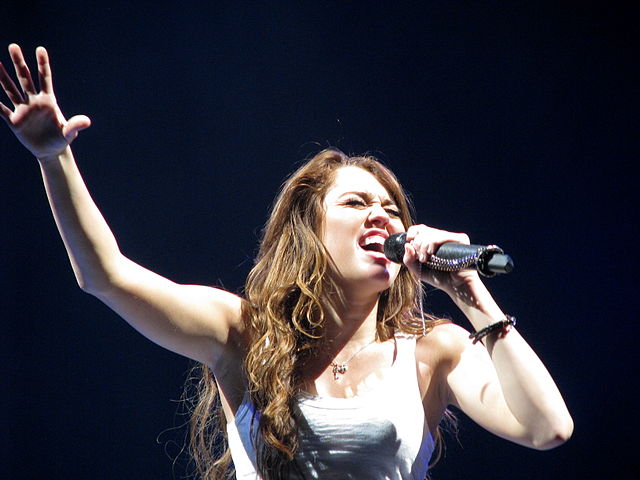 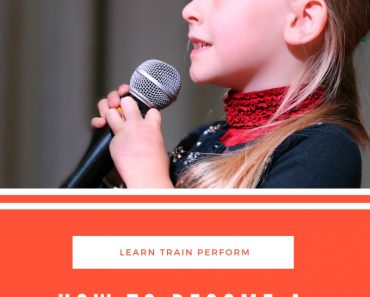 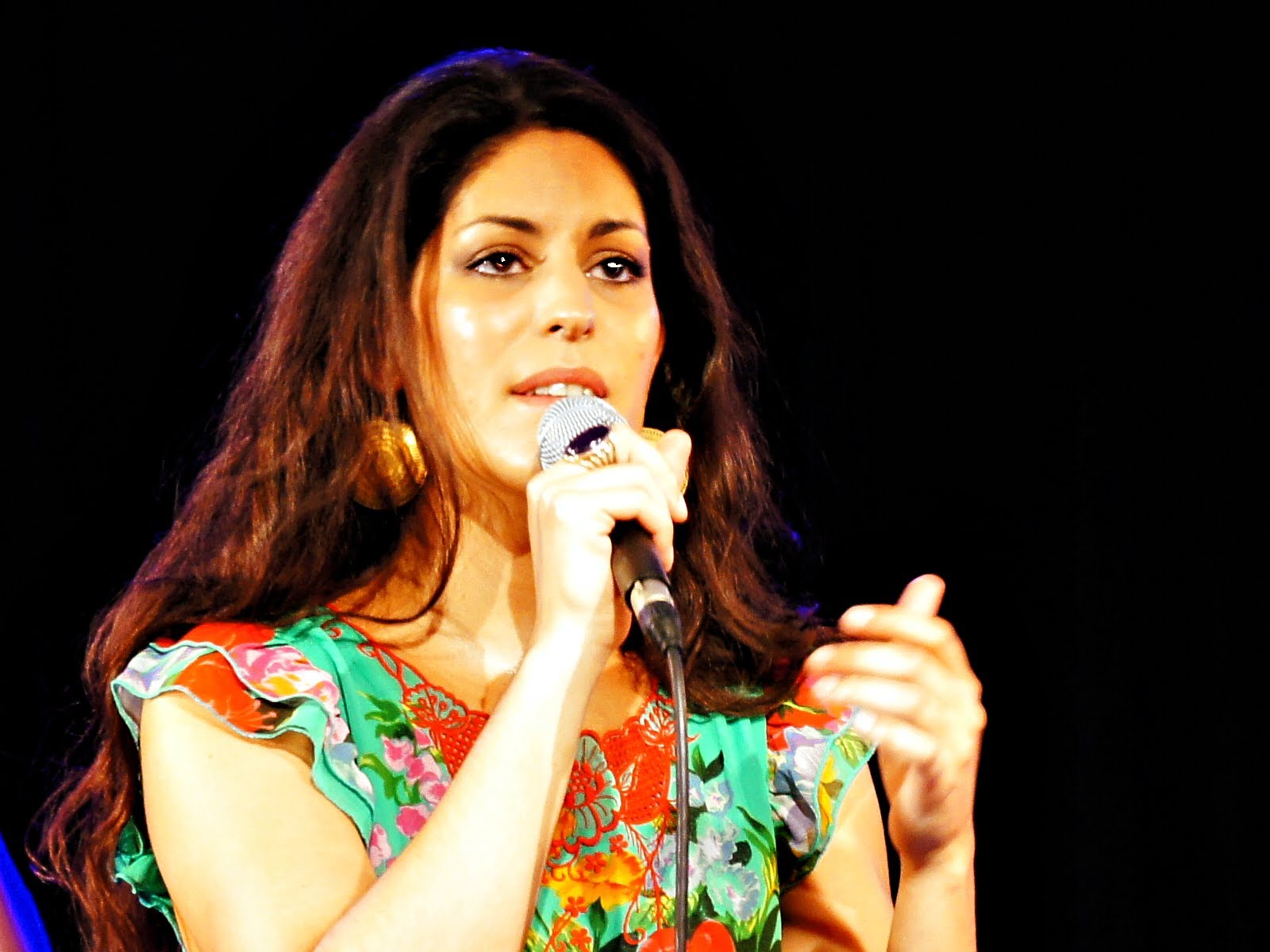 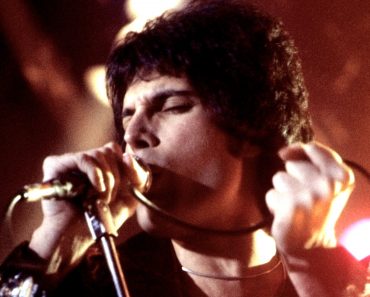 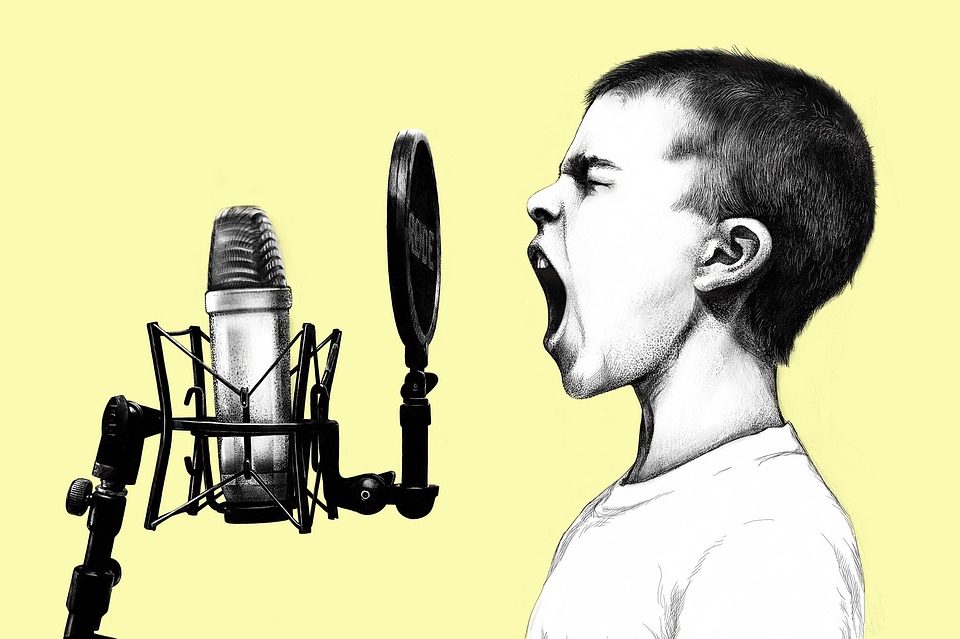 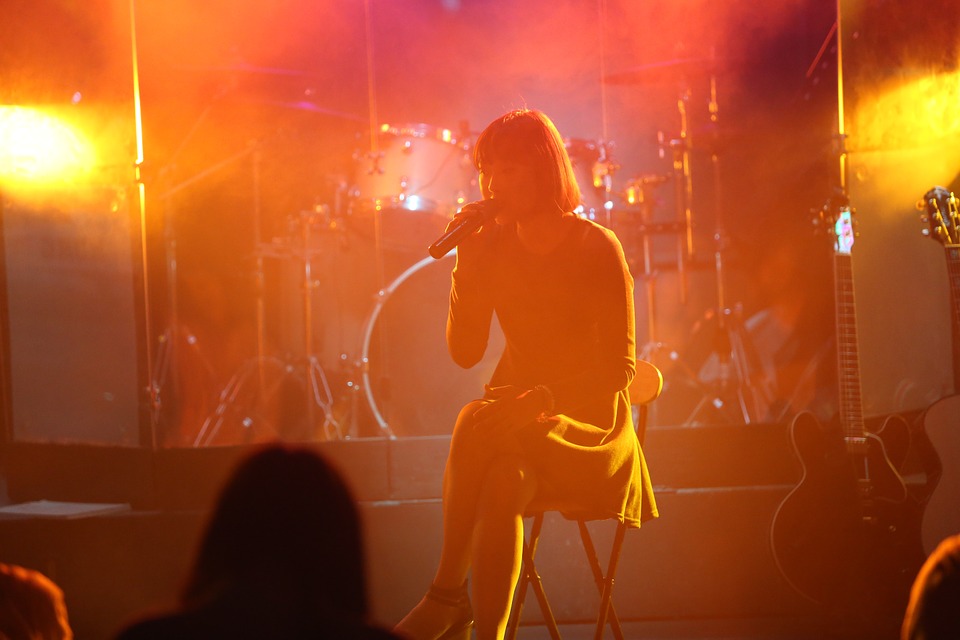